It’s baby season. Not for hunting, mind you; the liberals put an end to that years ago, but for birthing, rather. We have a new niece back in Asheville, and Rosemarie’s youngest sister, Melissa, was quite far along, with friends and family planning an elaborate baby shower in New York. Context for future readers: this would have been after wide spread COVID vaccine availability, but before the Delta variant wave ramped up, so this would be an in-person affair. Rosemarie had no intention of missing it, and Melissa was kind enough to share an unused JetBlue voucher for a flight from Seattle-Tacoma airport to JFK. 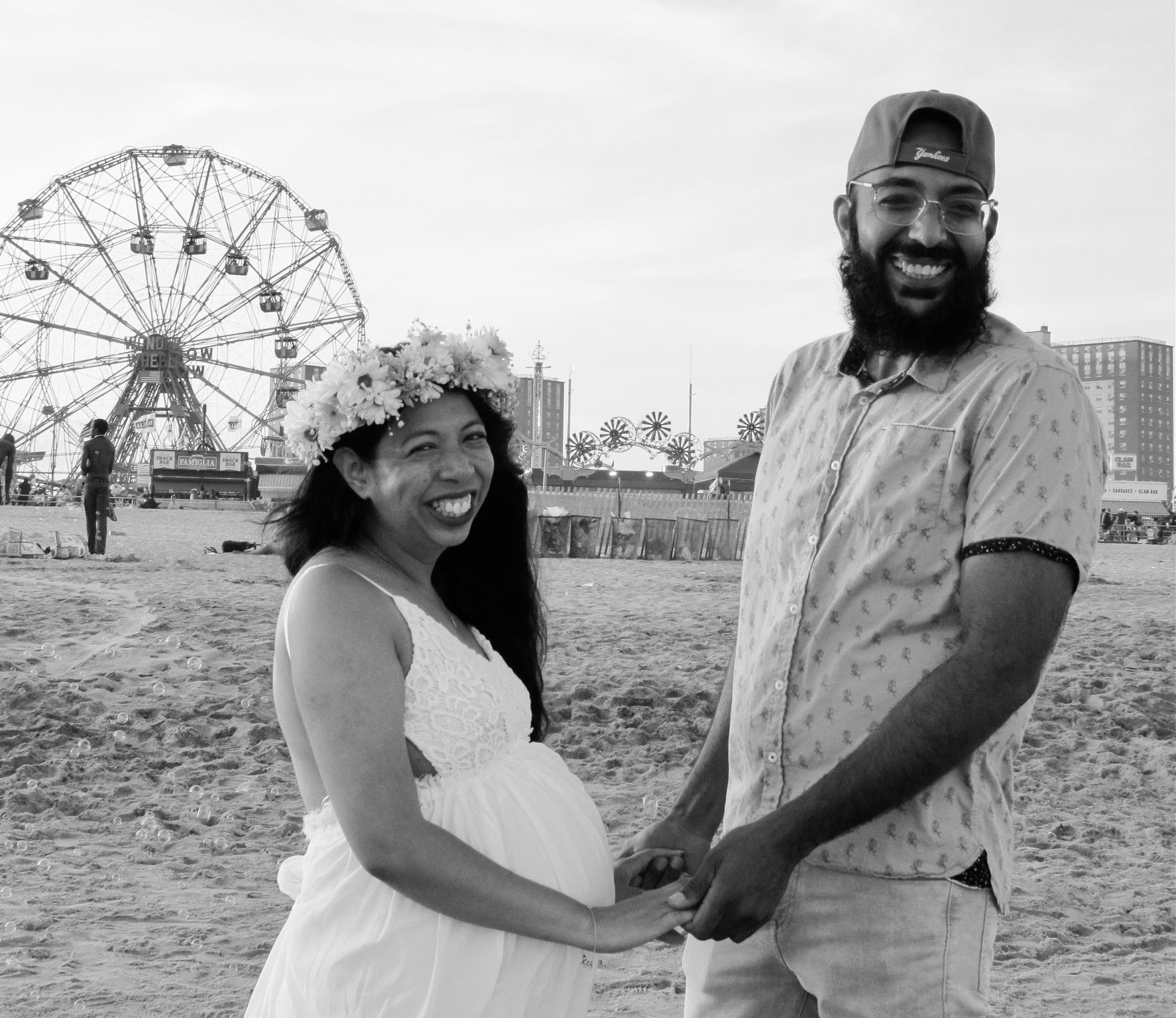 In support of that we secured two nights at Joint Base Lewis McCord’s travel camp south of Tacoma. There were options closer to the airport, but nothing nearly as affordable, and JBLM worked out quite nicely. The JBLM Travel Park is not to be confused with the other two local military parks, Camp Murray Beach and Holiday Family Camp, both just a few miles away on the same expansive base. All three have mixed reviews with lots of complaints about how they are managed and maintained, but other than some delay in getting hold of an actual person on the phone, we found the travel park quite nice, but at $29 a night just a little pricier than the typical military park.

I dropped Rosemarie at Sea-Tac the morning of our second day. While she was in NYC, the Pacific Northwest was preparing for a massive heat wave expected to break all kinds of records. With the military and state parks full for the coming weekend, I expanded the search west, and found a full week open at the Enumclaw Expo Center, which is like an overpriced county fairgrounds, but with a nicer than usual RV section. It was nothing special, but the sites were level, well maintained, and had 50 amp service for $40 a night on their mid-tier rate.

Before heading their, however, I spent part of the morning at GCR Tires. Serenity had developed a quite annoying cyclical vibration and “wah-wah-wah” noise as a result of significant cupping wear on the front left tire. After consulting with the specialists there, I opted to replace both front tires; the right one, while not as bad, had noticeable wear as well. The final tally was $565 all in, which is not bad at all for motorhome tires, and the ride is vastly improved.

The heat wave was no joke; its not simply that every town in the region set a new record, its that these record breaking triple digit temps were sustained through multiple days. To put it into perspective, during the last 76 years of tracking SeaTac had recorded temperatures of 100 degrees or higher only twice before, and yet they did so three days in a row this June. It was a good time to have uninterrupted power and fully working ACs.

Not even sure this was peak heat.

While wandering about the campground I met a surprisingly high parentage of very new full time RVers. Next door a family with young children had recently begun the adventure in a fifth wheel, directly across from me a retired couple was new to it as well, and next to them a single retired gentleman in a motorhome was in his second week of full time RVing. I enjoyed talking to them, hearing their enthusiasm and reasons for making the jump, and shared a bunch of lessons Rosemarie and I had learned during our nearly seven years on the road. The solo traveler, Don, even signed up for Passport America on my recommendation, and gave me us credit for the referral, resulting in a few months added on to our membership.

Heavily discounted sea scallops from the last commissary run. Experimenting while Rosemarie was in NYC. Fantastic.

Meanwhile, Rosemarie had a busy time staying with Melissa in the city. Born and raised in NYC, Rosemarie still has a lot of family in the area. She was able to reconnect with a good number of them at the baby shower and other events, some of whom she had not seen in many years.

Rosemarie with Cousin Junior (Jose) at the shower. It has been decades since she had seen him.

Rosemarie was not the only one to fly in, Dolores and Tamiry came in from California as well. They stayed in the city for three weeks (Dolores doesn’t believe in short visits or doing anything half way: “if you’re gonna go, make it worth the trip” seems to be her travel motto.) One of the highlights was a family trip to Coney Island with the sisters and niece. With such vivid and nostalgic memories of the place, Rosemarie took particular pleasure in experiencing it through Tamiry’s eyes; a child’s first time visit to this iconic New York venue. 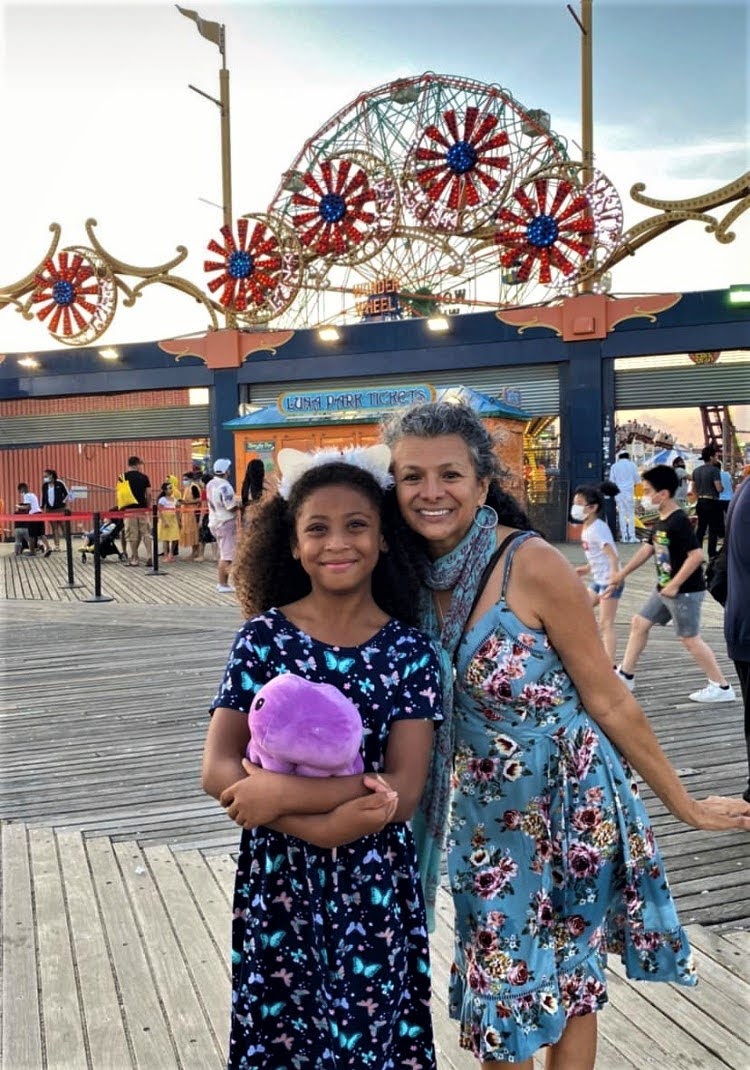 And of course, their was the baby shower and all the associated perpetrations. The sisters coordinated a photoshoot for Melissa and Hamed at Coney Island. The shower was a big affair at a lovely downtown venue, and professionally catered within COVID limitations.

That’s it for New York City, the Seattle-Tacoma region, and June of 2021. Next up: the June Full Time RVing Report and then our visit with friends on the Olympic Peninsula. 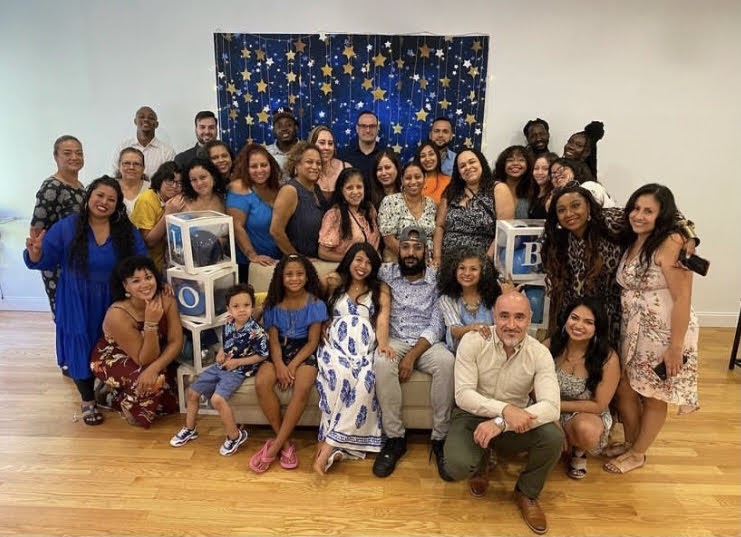