What a strange, frustrating, terrifying, and unusual year. Looking back at the beginning, when so much of our country and the world thought 2020 was looking to be a terrible year because… something about Australia being on fire. Which is, admittedly, not good, but oh how innocent we were! So here is to a hopefully much better year in 2021. It is less than an hour before New Years Day here on the East Coast, and we have spent much of the last week remembering our year, good and bad. 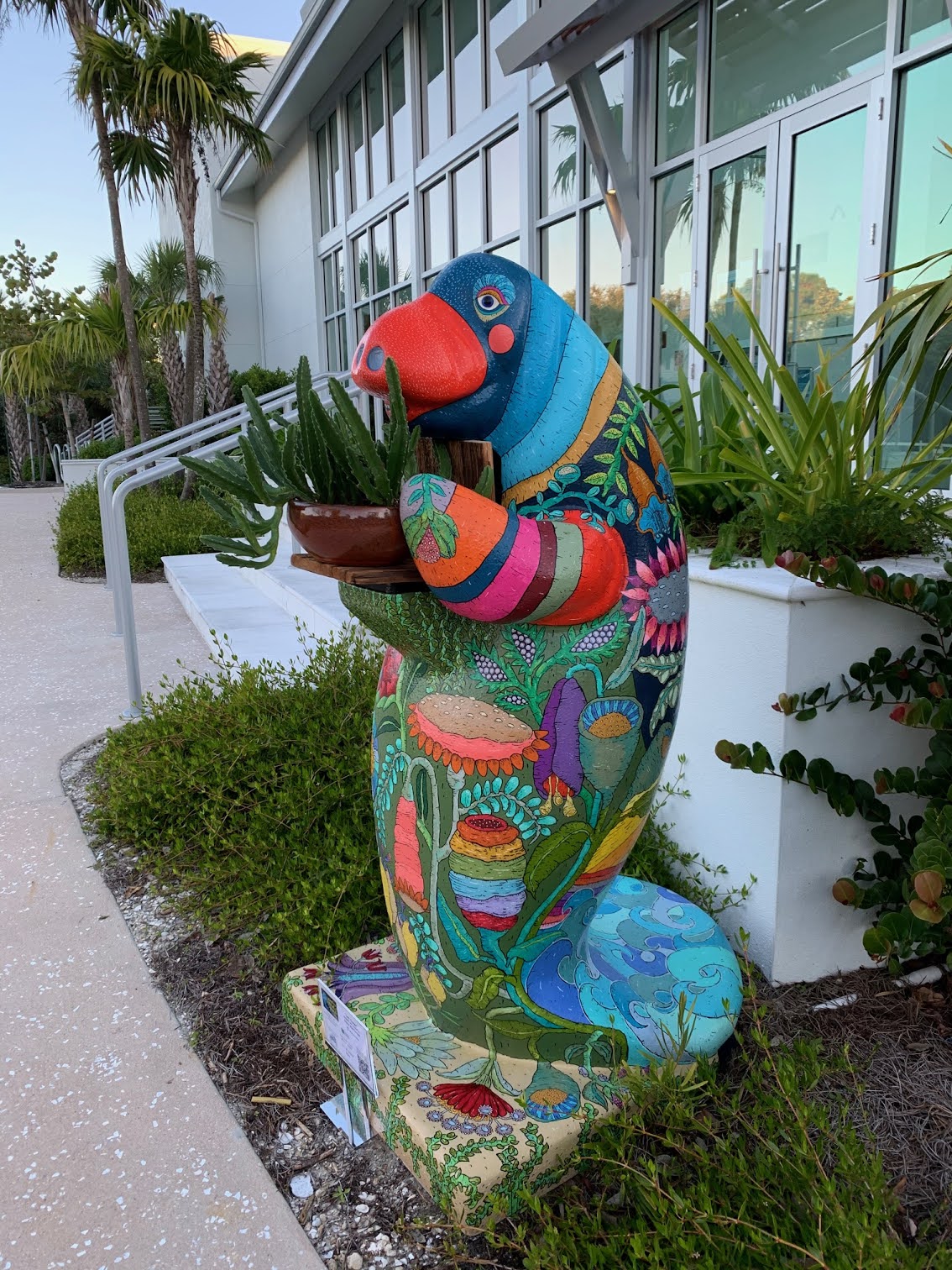 Though we spent so much of the year “hunkered down” and self isolating to various degrees, we did manage to see a surprising number of family and friends along our limited travels, socially distanced and “bubbled” as much as we could, though not as much as we should. Before we knew how bad COVID would get, we visited the Nieves family on our way out of Key West. That week in mid March is when we finally realized the novel coronavirus was going to wreak havoc on the world. 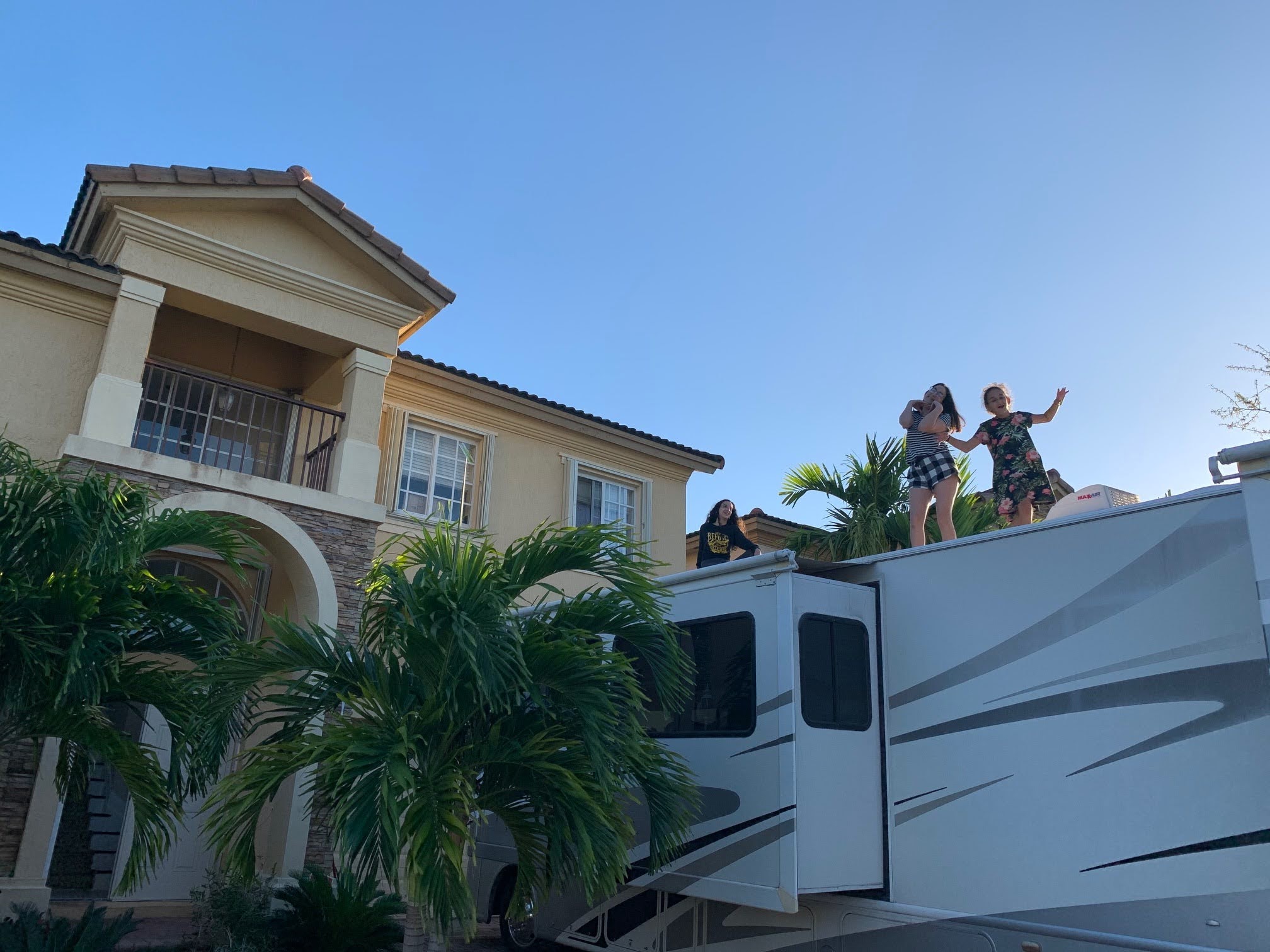 With a few false starts, we did a three month aggressive “hunker down” in Sanibel, before things seemed opened up enough for a bit of RV travel, especially as in the process we would actually be leaving one of the most hard hit pandemic states in the country at the time. We worked our way out of The Sunshine State, seeing Jackson and Andrea in Central Florida and Robb, Colleen, and the twins in High Springs. 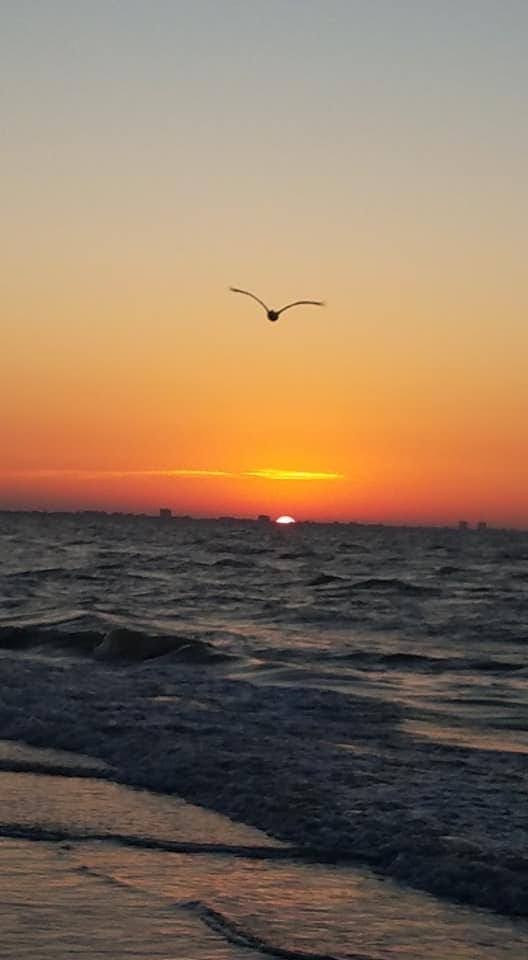 In July we had a flurry of sequential visits, starting with a brief and careful visit with Marissa and Rey outside of Atlanta. From there was up into South Carolina to meet up with Dad and Marcia, and then later including brother Jason and now wife Emmie in North Carolina. At this time we had gotten through the full COVID spring with a plan but were pretty much in limbo about where the summer and fall would take us. 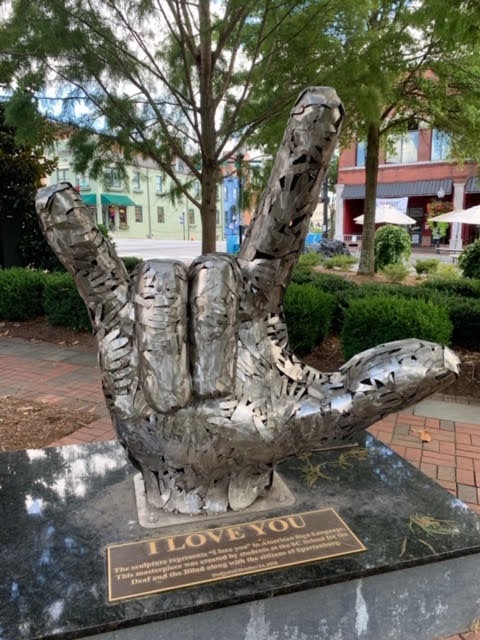 Starting with a run to the East Coast to visit Mom and Tim in Wilmington, our summer plans started to coalesce, beginning with a month exploring Western Carolina (Asheville, Waynesville) and East Tennessee (Cumberland Mountain and Fall Creek Falls.) During this window we stumbled across, and then solidified, our work camping gig at Lake Powhatan National Recreation Area and Campground. 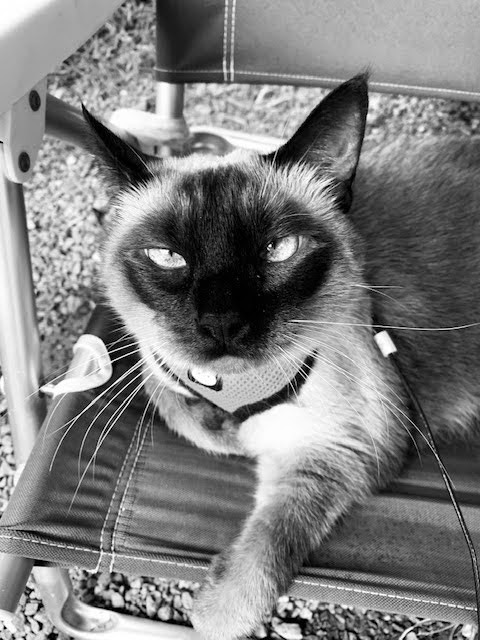 Said job took us through mid November, after which we began to work our way back south to Florida. Along the way we had another short visit with Ray and Marissa, Robb and family, and Jackson and Andrea in their respective towns, still trying to have most of our socializing outside. For Thanksgiving we spent six days in South Bay on the shore of Lake Okeechobee, which facilitated short visits with Rose’s Dad Xavier and Joy. 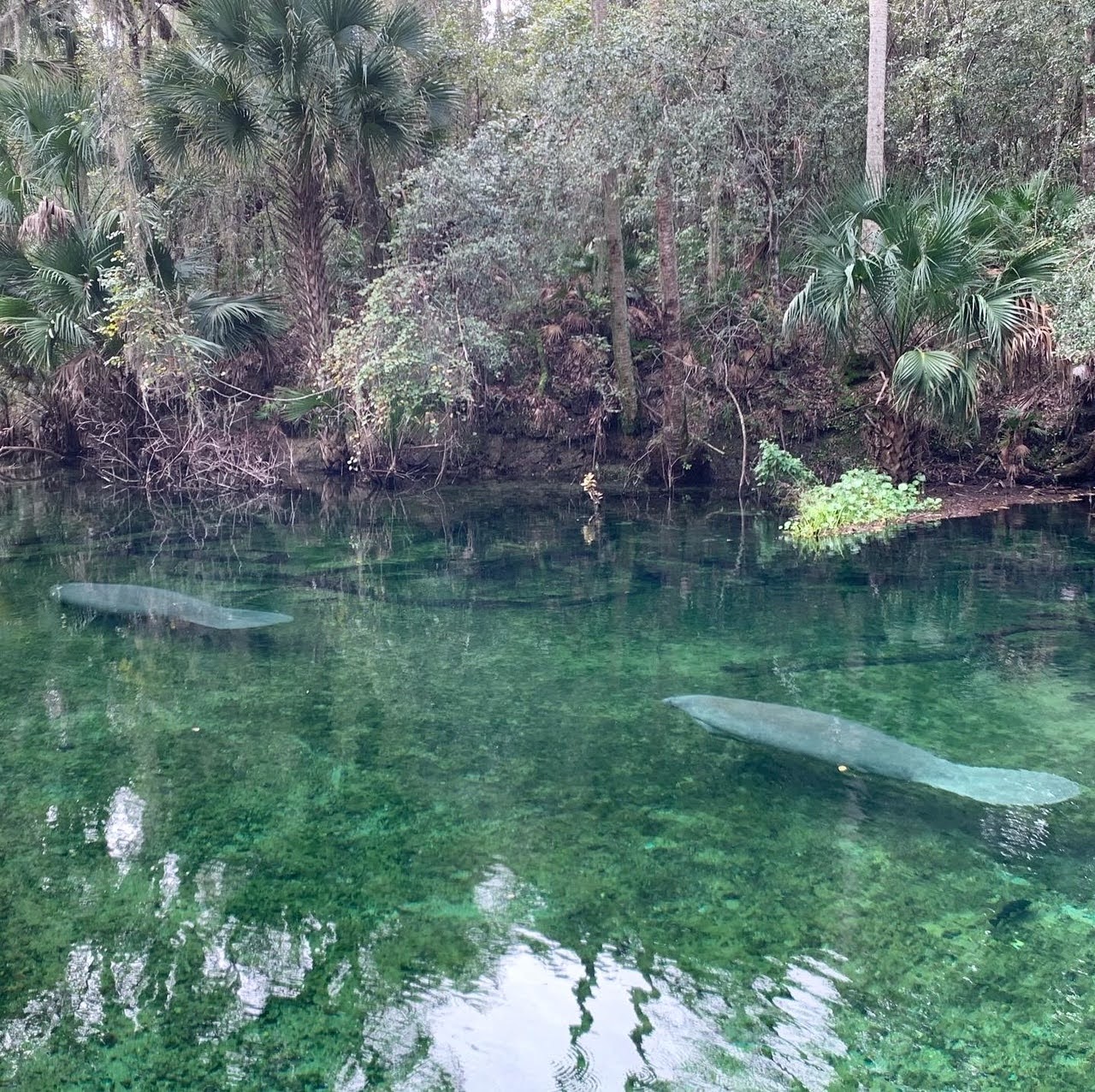 Finally, at the end of November, we ended up back in Sanibel, intent on working through the bulk of the winter here. We had a short day visit at a beachside restaurant back in Vnice with Rosemarie’s mom Gloria and Jerry. We endured, as best able, that brisk Florida winter weather. 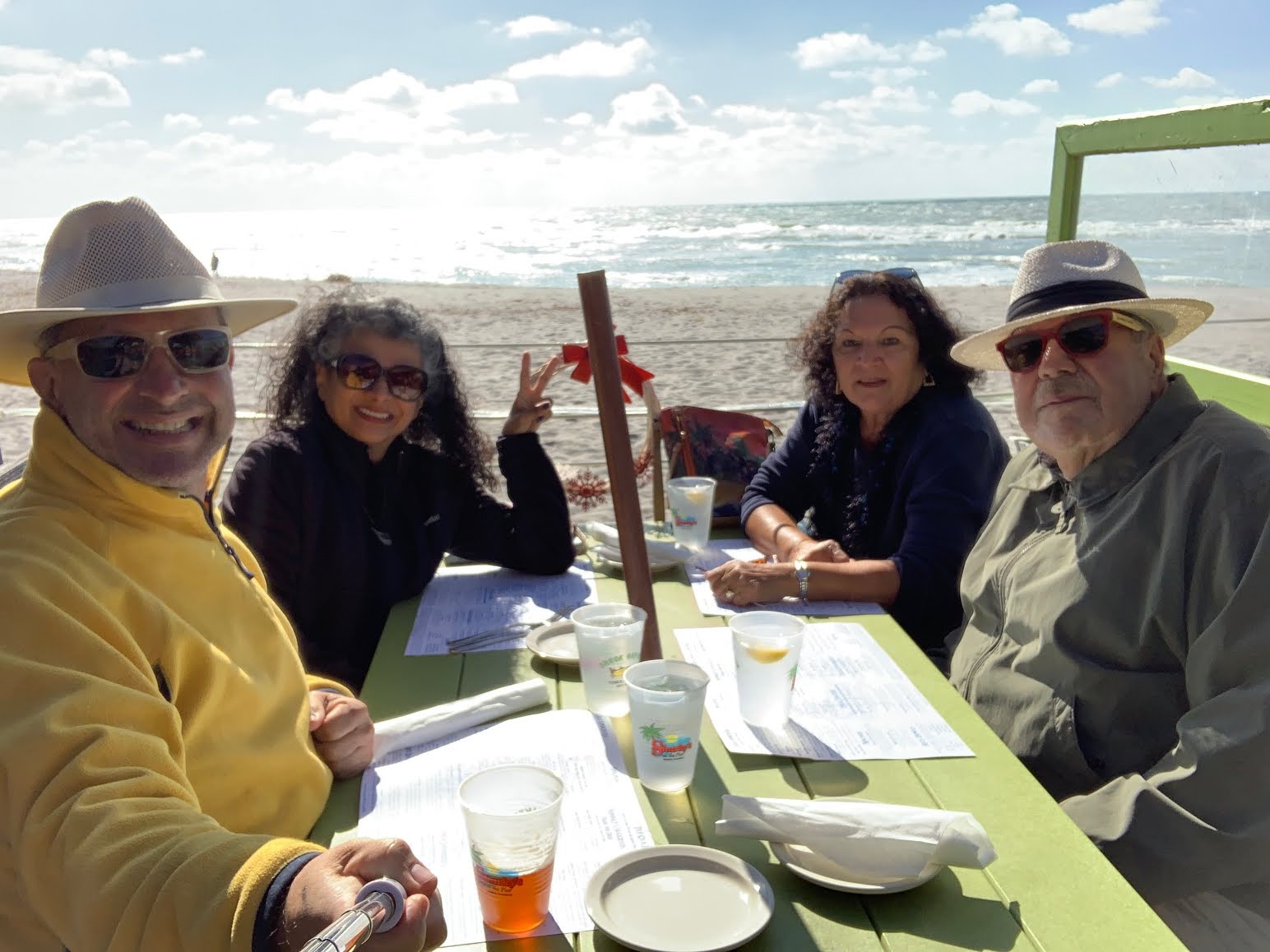 Rosemarie’s sister Dolores, along with Josh and niece Tamiry, arrived in Florida for in early December, and we were able to see them during a short trip across the Everglades to Coral Springs, and again when Xavier, Joy, Dolores, and Tamiry came for a day visit to the Sanibel Beaches. 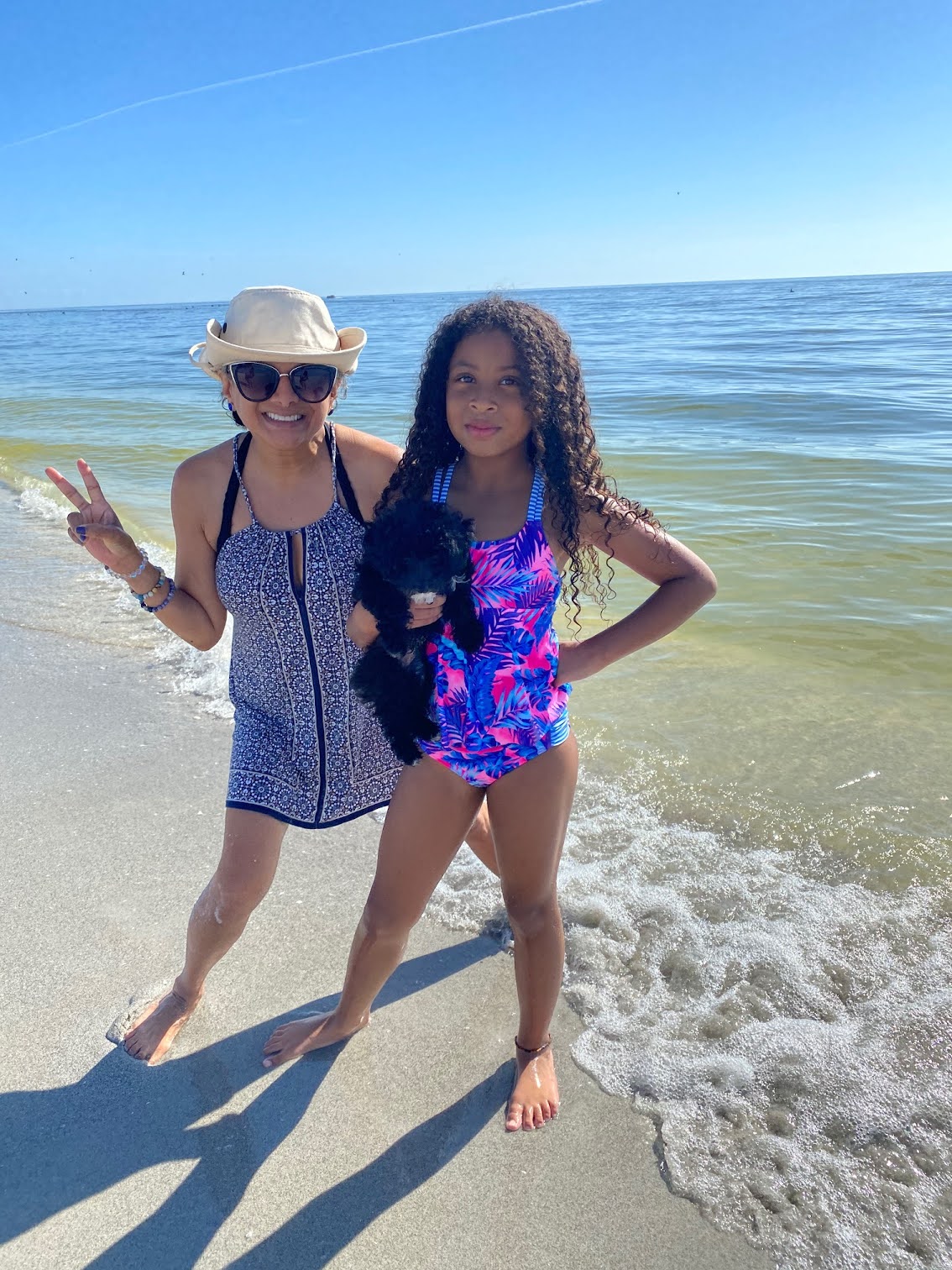 A couple of weeks later, for the Christmas holidays we spent a few days back in Coral Springs. While we had some excellent holiday memories, family time, and gift exchanges, we also had some additional drama to make the last days of 2020 that much more special: I blew the engine on the Geo Tracker during one of the several back and forth runs across the state between Sanibel and Coral Springs. 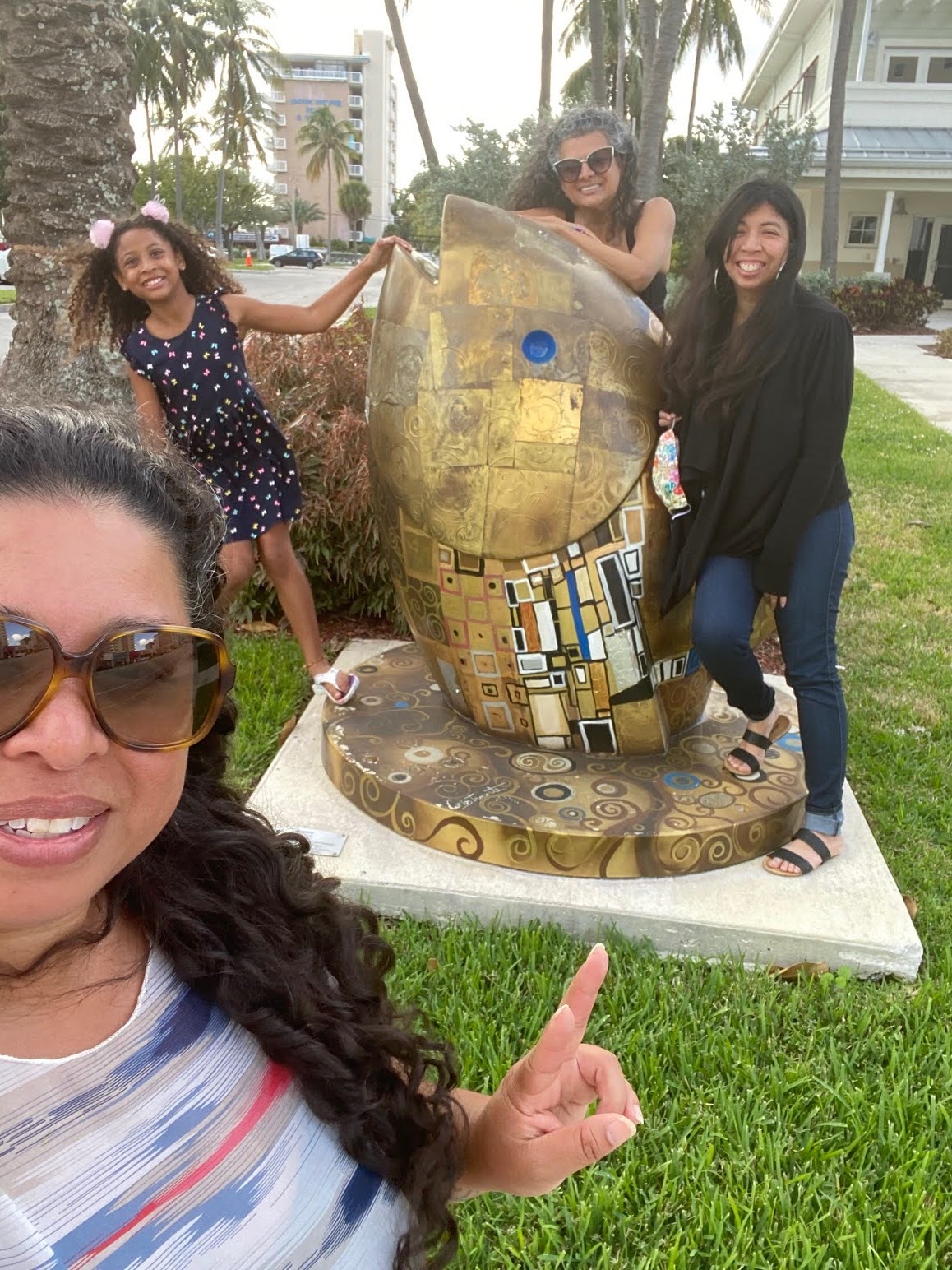 This means that we end the year with our little car in the shop getting a rebuilt engine put in, while we make do with our bikes and an occasional rental car in Sanibel. There are far worse places to be, but we sure look forward to a better year in 2021. 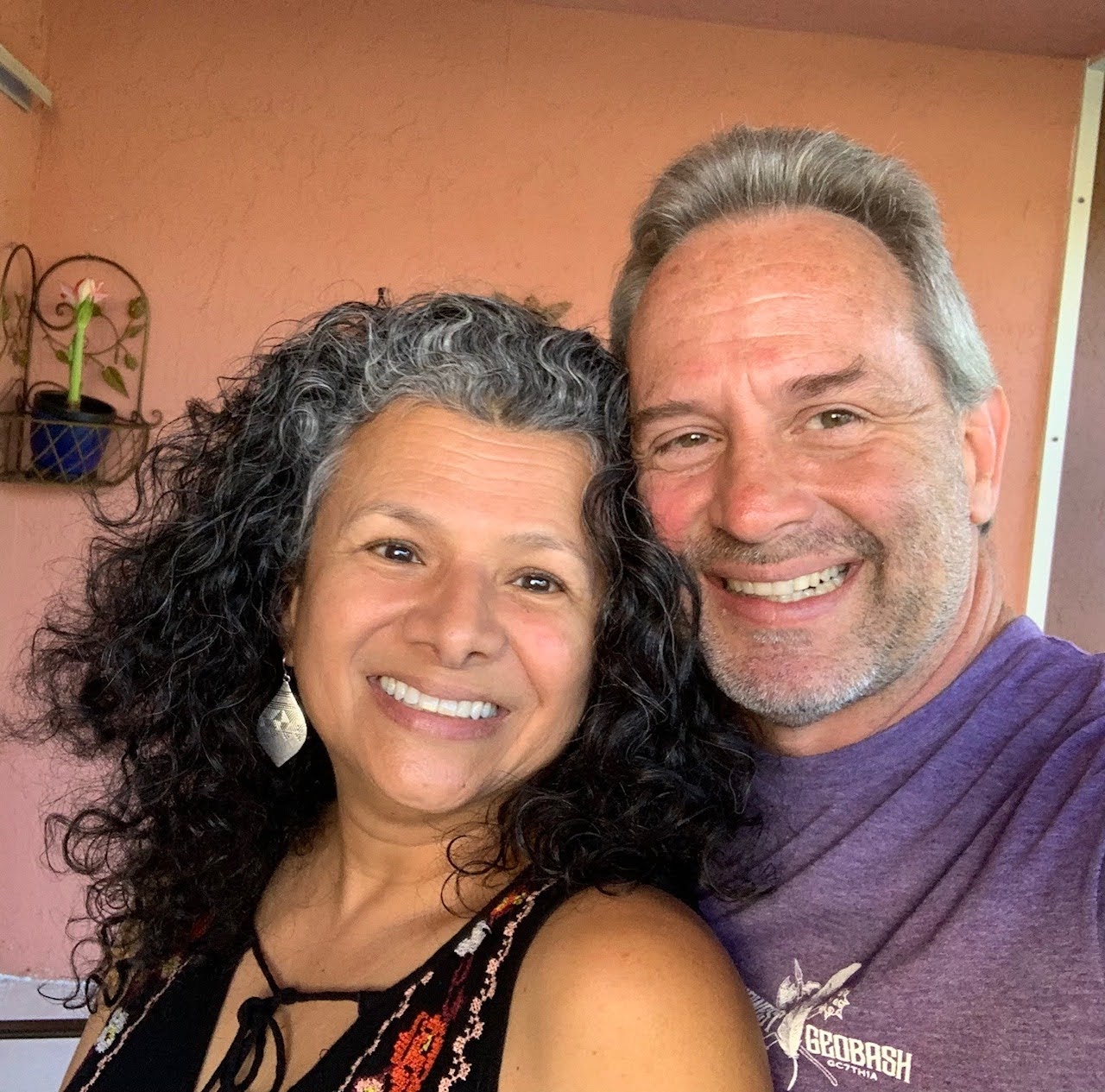 One thought on “2020, our Sixth Year of Full Time RVing, in Review”