Our return to Florida had thus far been rather straight forward: visit family near Ocala then head south for the big ceremony in Lake Mary.  From then until we reached The Keys, however, things got complicated with lots of inefficient bouncing around the state for various purposes. 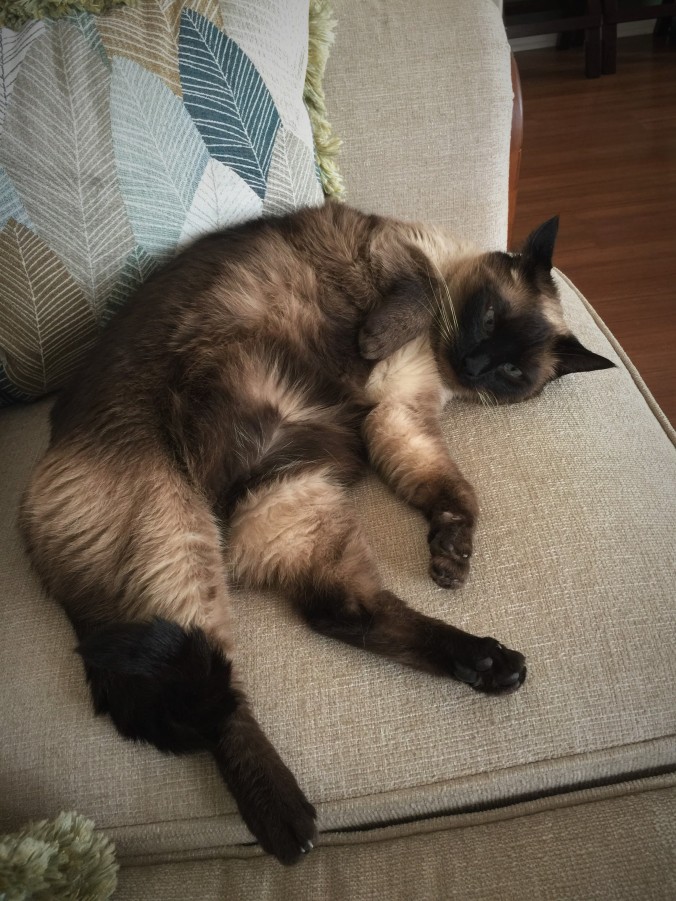 We started that process with a trip down to Venice, which has become a key location for us during both the late Fall and early Spring since we can stay with Gloria and Jerry, see doctors, and make repairs and do maintenance on Serenity all in one go.  While we would normally not get to Venice until a few weeks later, we took advantage of our early return to Florida to do all those things even though it would complicate our route planning. 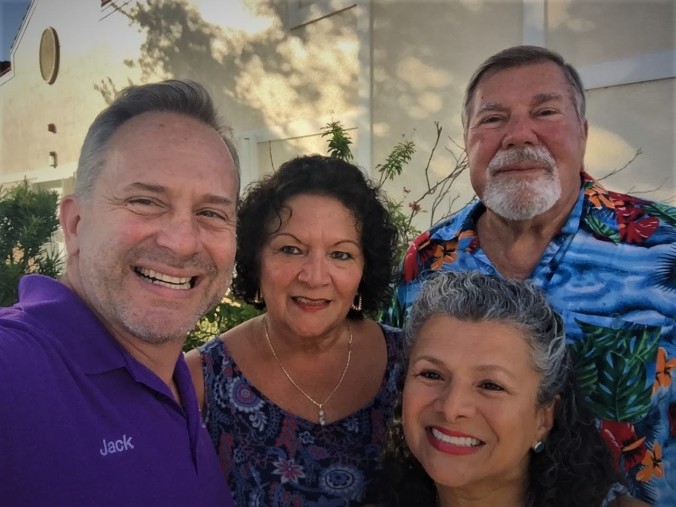 We always have a great time in Venice.  We get Gloria’s excellent Puerto Rican style cooking, Rose’ brother, nephew and niece all live nearby, PKM gets to explore an entire house (and obsessively track the rabbits that visit every evening,) we visit local Moose Lodges, and hit the plethora of thrift stores in the region.  This year they introduced us to the Thursday morning Englewood Farmers Market.  It is a quite nice and good sized event that we enjoyed and made a few purchases, and then finished the afternoon off with bar poker at the Englewood Moose just blocks away. 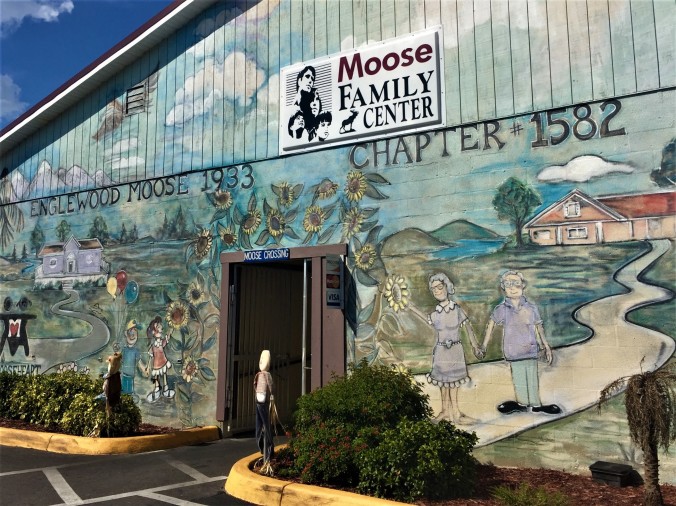 On Friday we picked up Serenity from Mr Mobile RV in Port Charlotte and back tracked northeast to Grand Lake RV Resort for a two day stay in order to participate in our second annual McIntosh 1890’s Festival.  Grand Lake RV is ideal for our McIntosh event: it is perfectly positioned ten minutes away from the festival, and honors the Passport-America 50% off rate ($24 for a large, pull through, full hook up site.) 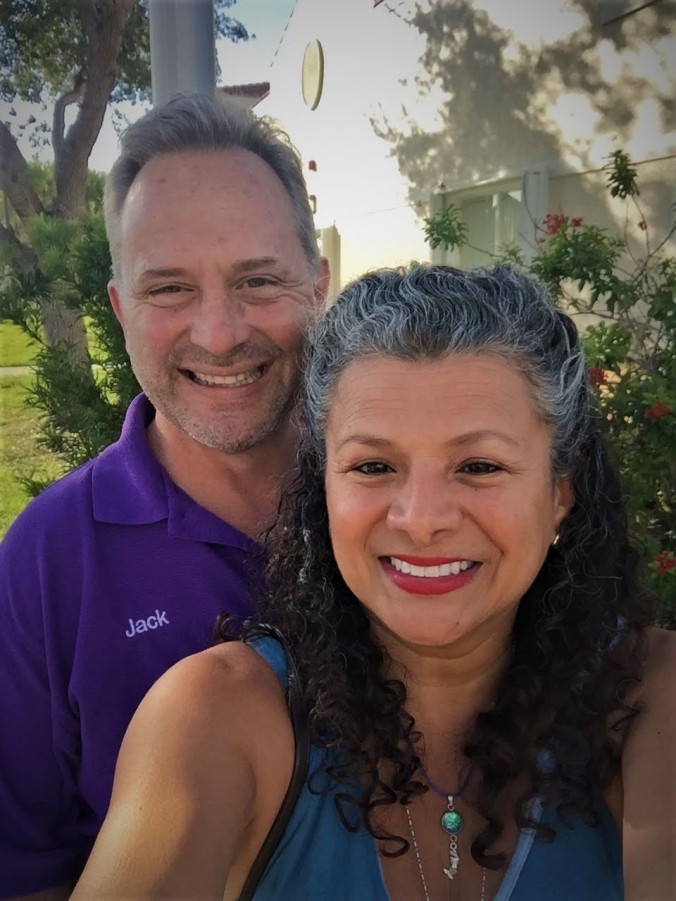 We really killed it at last year’s McIntosh Festival after getting accepted as vendors when someone else cancelled at the last minute.  Having participated once, we now get the right to remain vendors each year as long as we make payment and show up.  Grand Lake’s close location really comes in handy since you have to be set up and out of the roadways by 7 A.M. the morning of the show.  So we were there before dawn setting up, and like last year, the early bird shoppers were already walking around with flashlights well before the official start time. 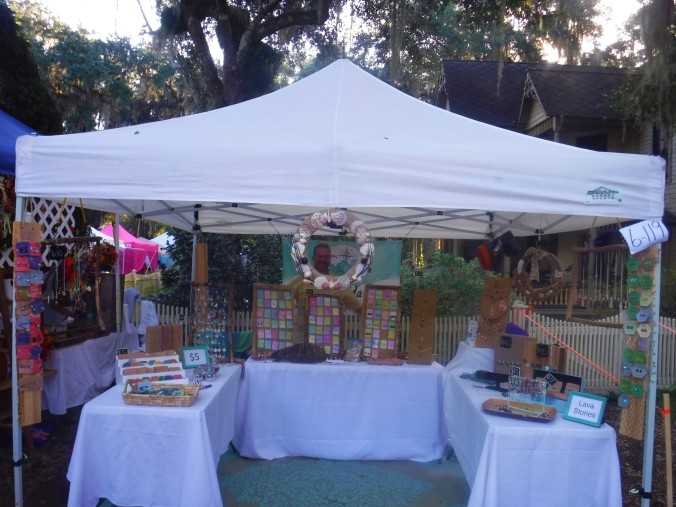 We killed it again this year, better even than our previous excellent result.  Cousin Robb and the twins drove down and hung out with us for a good portion of the day, with the girls helping with sales in both traditional ways, i.e., handing over items and collecting money, and a couple of non-traditional ways, e.g., standing on the customer side of the tables loudly complimenting the merchandise and expressing surprise at how affordable it all is.  Yes, a bit shady, but they were pretty obvious about it and it was all in good fun. 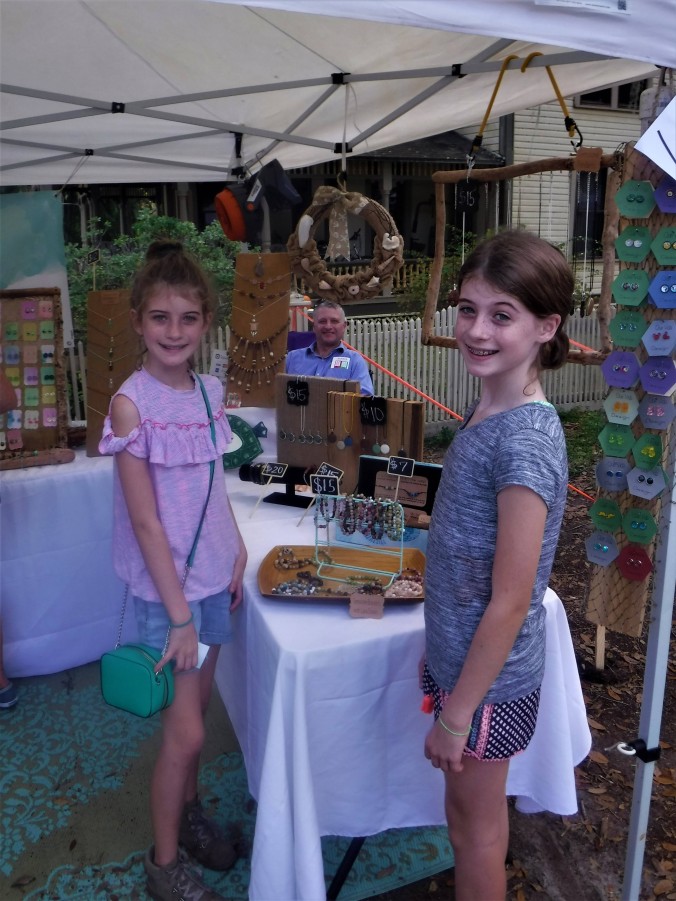 After the show we packed up and spent one more night at Grand Lake, reveling in the success of our first event since our last market in Marquette six weeks back.  The next morning it was back to Venice for more work on Serenity, medical stuff, and Gloria’s birthday.  Unlike last year we did not dress up for the neighborhood Halloween party, but I did knock out a quick pumpkin carving to honor the night. 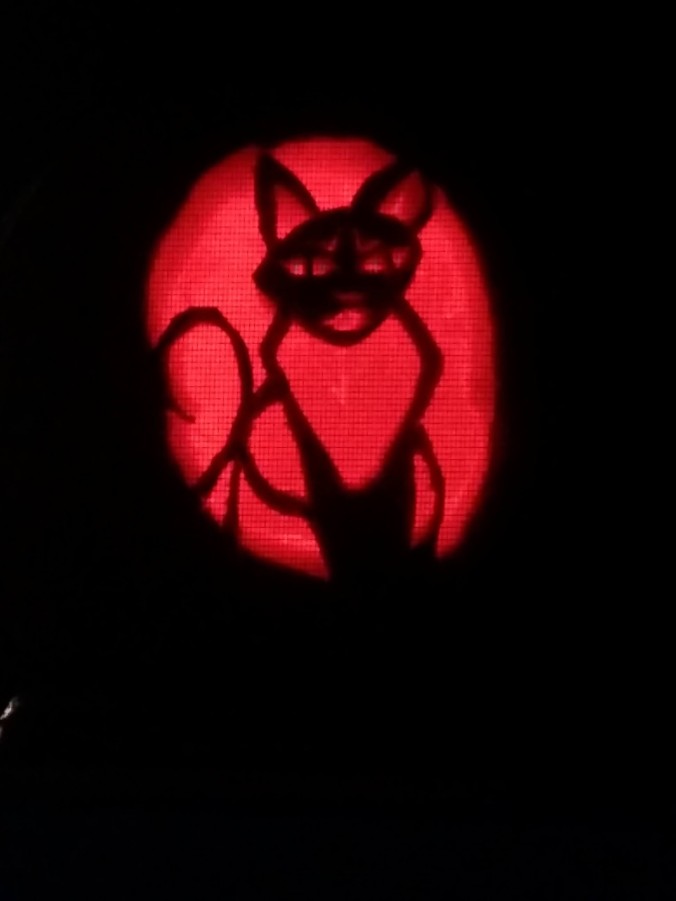 As far as our repairs and upgrades: Mr Mobile RV added an extension to our tow receiver and welded a bike rack to it, significantly improving our bike storage.  He also fixed the nagging hydraulic problem we had been working around for a year which had been causing our slides, usually the left rear one, to slowly work itself out while we were driving, and our leveling jacks to not recognized when they were fully retracted.  This one required a lot of troubleshooting time to isolate the specific component causing the issues. 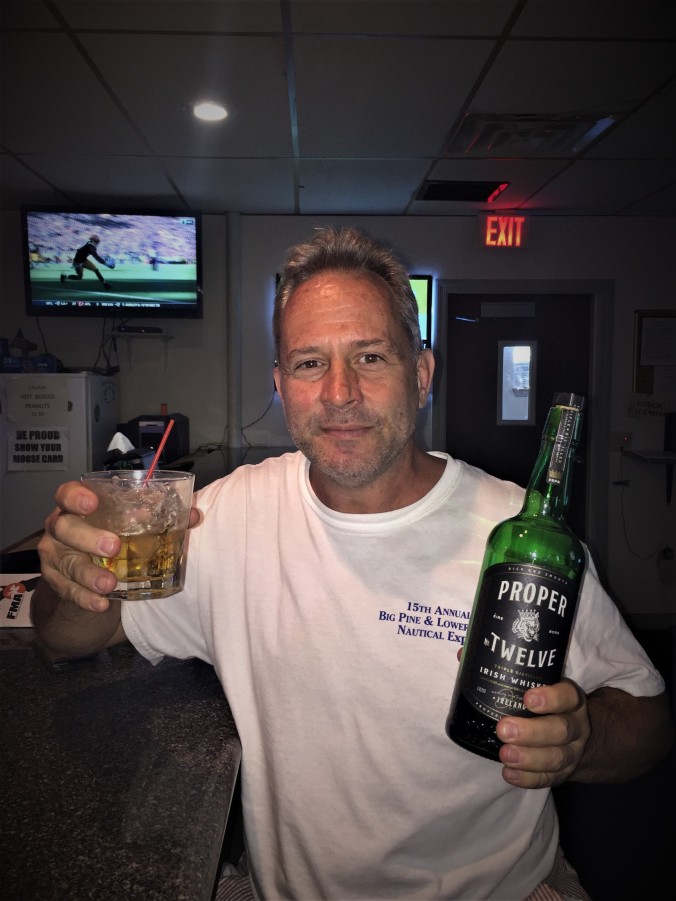 If you are a fan of Mixed Martial Arts, and the UFC in particular, you will probably get this pic.

Those were the main two things, but we gave him a lengthy punch list, from which he was able to knock out rewiring the under storage lights, changing a loose connection on the automatic stairs, replacing a failing water pump, and spot fixing the roof sealant, extending that warranty by a year.  He did all this in eight days despite having a parking lot full of motorhomes, mostly Class A’s, awaiting his attention.

Next up: October report and then three weeks back in Central Florida.