Our last post took us from Chicago to Virginia, with the bulk of that time actually taking place in October.  So before we get to deep into that month, let’s catch up on the monthly reports.

Rosemarie in front of the Buckingham Fountain in Chicago

The Distance:  We followed our low mileage August with a fairly big month in September as we began our meandering journey back to Central Florida.  This translated to 1,219 miles as we shot south to Chicago, then east all the way to Virginia Beach.  Our 2019 total is up to 7,050 miles.  October should also be a pretty big month as we continue that journey south, though November will see a slow down. 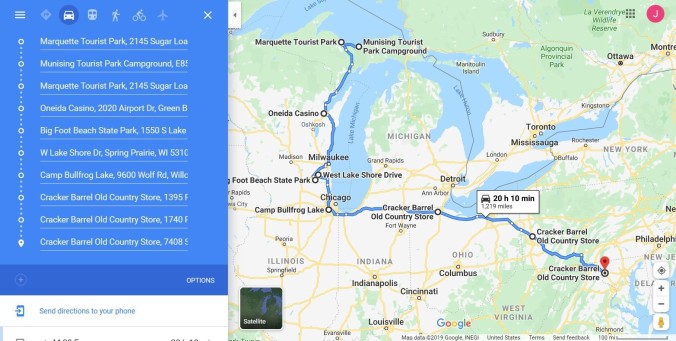 The Places:  We spent 17 more days in the UP, all but three in the Marquette Tourist Park, before beginning our run south.  During this trip we thoroughly enjoyed a two day stop in Green Bay followed by four days in the Burlington area to visit Chris, Amy, Elijah, and Jude.  From there we continued south and met up with daughter Andrea in Chicago before beginning our 900 mile sprint east towards Virginia Beach. 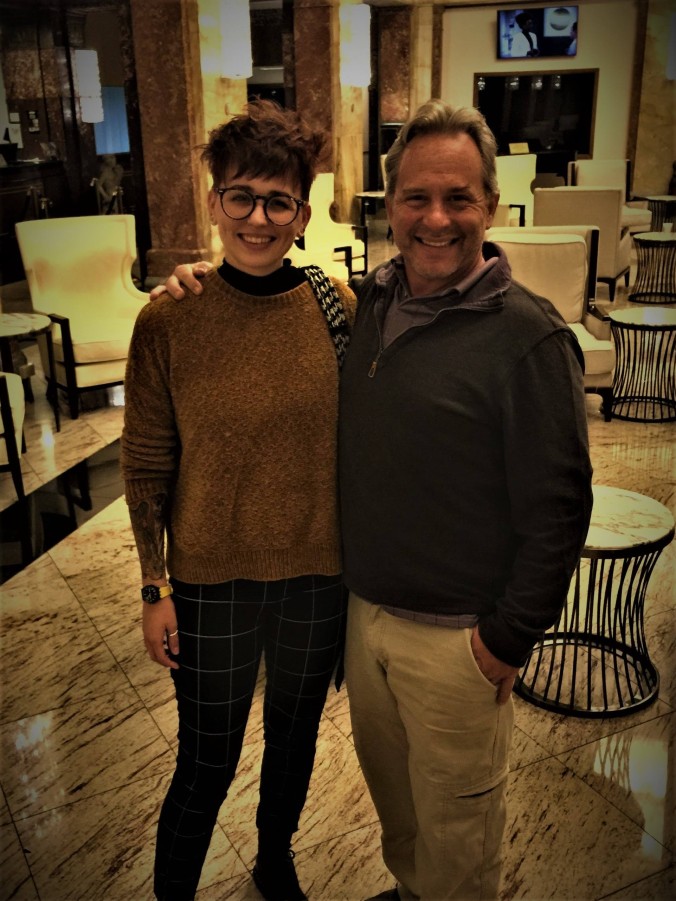 Andrea and Jack in Chicago

During this time we enjoyed 23 days in public campgrounds (2 in a state park and 21 between Marquette, Munising, and Cook County IL municipal parks.)  The remaining  five days included two driveway camping at Chris and Amy’s and five days in private “parks” (two at a casino and three consecutive days at Cracker Barrels.)  Along the way we had 4 days with full hook ups, 21 with partial (electric and water,) and dry camped for 5. 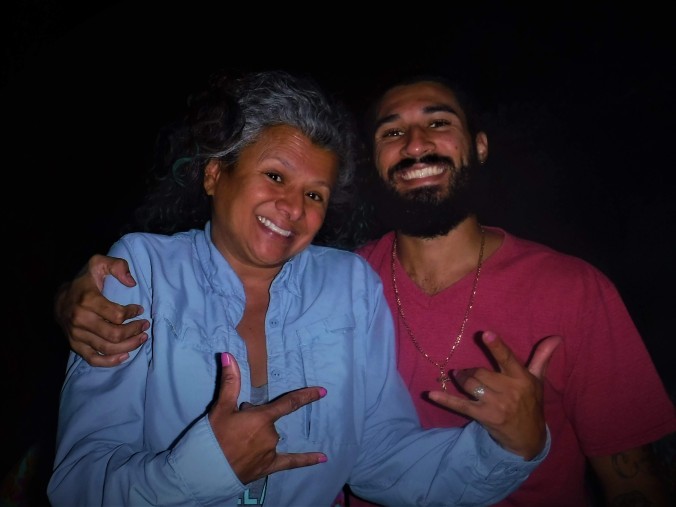 Rosemarie and June-June at our campfire night in Virginia

The Budget:  After having had an excellent August in which we finished nearly 30% under budget, September was the opposite.  Our significantly ramped up gas bills as we headed south, a repair bill, and sum unusually pricey campground fees along the way are a big part of that, but we also had to make a major down payment on a future international vacation.  C’est la vie.

Golden beats and other goodies from a farmers market

The Drama and the Improvements:   We suffered damage to our shore power cable connection back in November of 2018, but I added to that in a significant way during our Green Bay stay.  Thus we entailed a couple of hundred dollars in repairs to get our electrical connections back in shape. We continue to nurse our hydraulic systems (slide outs and levelers) along until we get back to Florida. 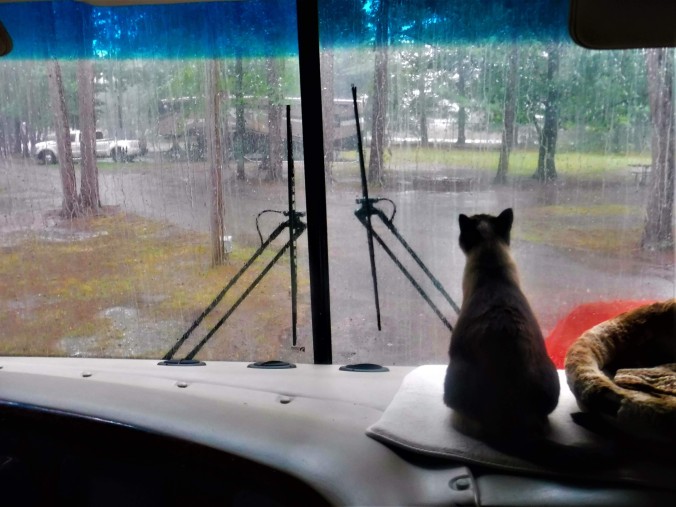 OK, so yes I said it before, but now I mean it: next up Wilmington, NC. 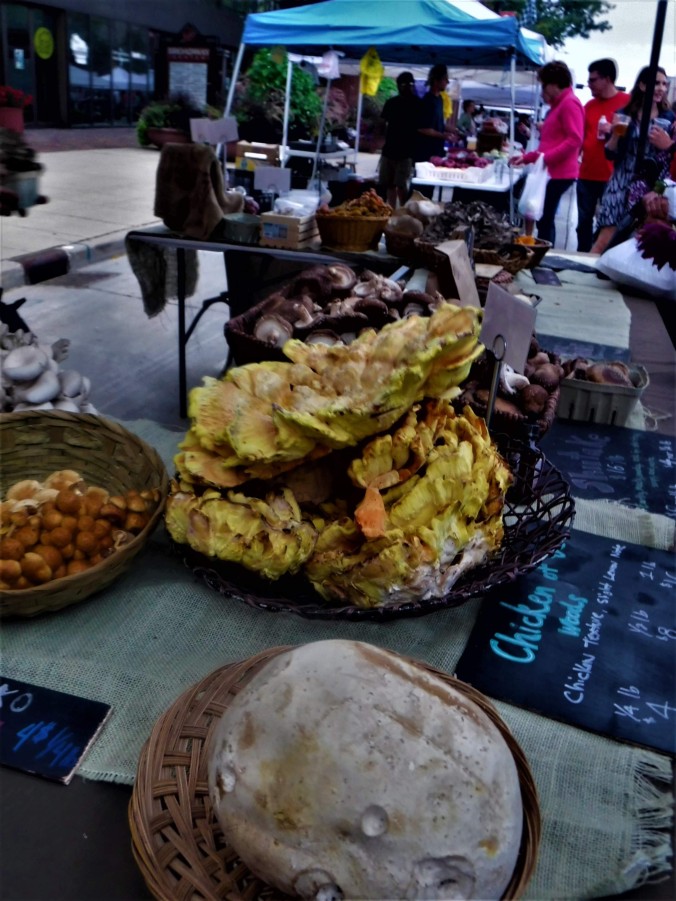 Shrooms!  Yes, even that roundish one as big as your head