Obviously from the date you can tell we are down to only 17 days behind on the blog.  That translates to two locations we have visited and not yet written up, so pretty good progress.

The Distance:  Another big mileage month for us, 1078 miles.  We left Rhode Island for Maine, doing three coastal towns there before crossing the border into Canada.  We passed through New Brunswick into Nova Scotia, bouncing around three different locations in that province.  We are up to 3,560 miles for the year as we continue to follow the major elements of our our 2019 Plan.

Places:  We started the month with a six day stay in Maine at one of our favorites, Meadowbrook Camping Area in Phippsburg before returning to our home Moose Lodge location in Ellsworth outside of Bar Harbor.  We made one final stop in the US, Lubec, Maine, before beginning our Canada adventures.  This included two consecutive Walmart stops on the way to our four day stay at Kejimkujik National Park.  We followed that with a short stop in Lunenburg before returning to one of our favorite places from last year, Tatamagouche (write up forthcoming, most of that stay was in July.)

We stayed mostly in private RV parks (24 days) with four days in a national park and 2 in Walmart parking lots.  We had full hook ups for 8 days, partial (power or power and water) for 20 and drycamped for 2.  We recieved the 50% Passport America rate for six nights, a 15% military discount for ten, and a weekly rate discount (about 14%) for three. 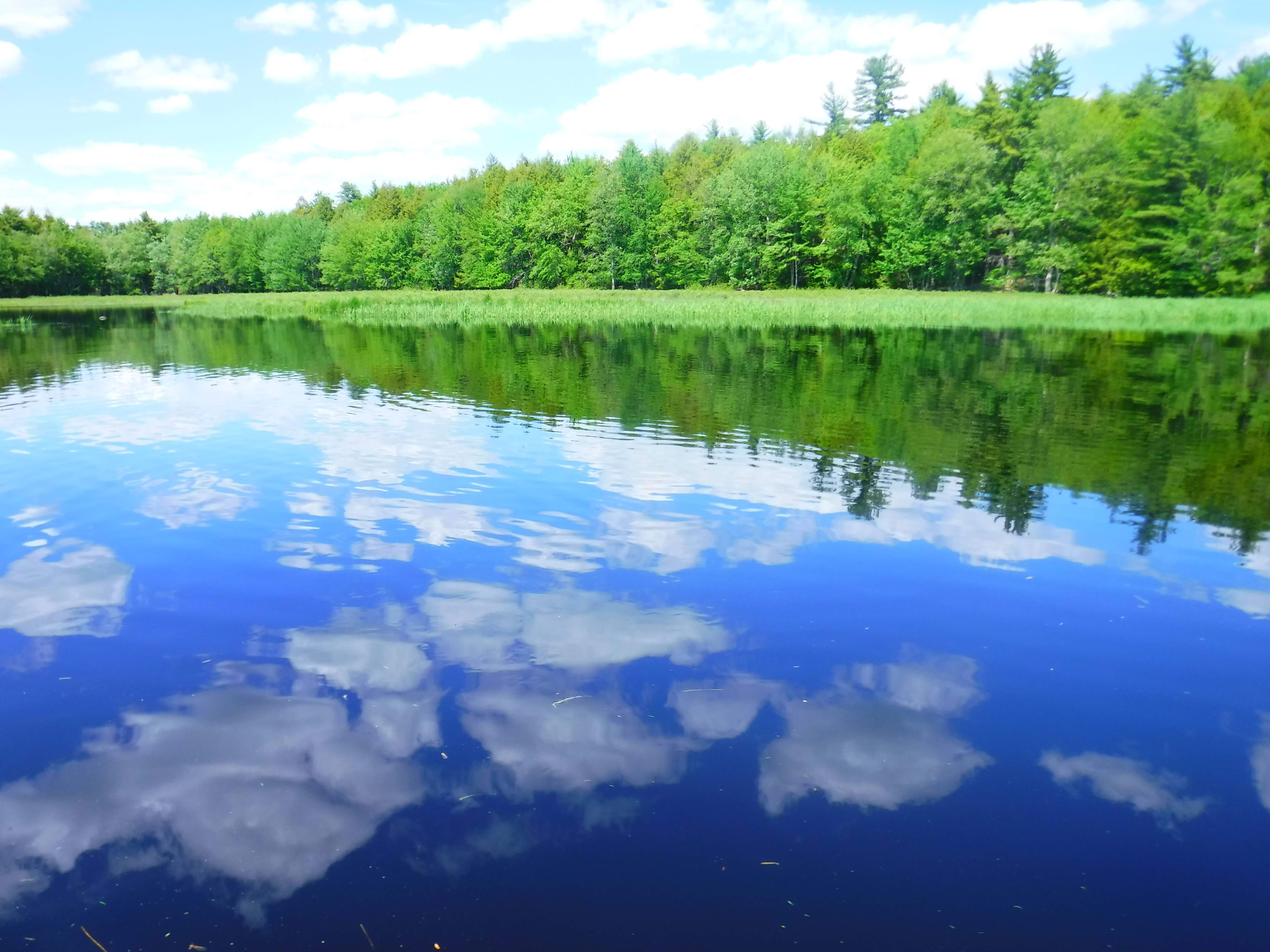 Budget:  Like last month we snuck under the budget again, 4% this time  Another big gas month, particularly expensive because of the Canadian fuel prices (after exchange rate, about $3.25 a gallon.)  Our camping fees averaged $32 a night, higher than we usually prefer, largely due to the very popular areas we selected as they came into peak season.  We didn’t exactly put ourselves on an entertainment austerity plan either, but we were able to counteract these expenditures with two successful markets, without which we would have been over budget.

The Drama and the Improvements:   Everything has been pretty smooth.  Loki’s battery will need replacing soon: it starts him up but leaving the lights on with the engine off for even 15 minutes seems to drain it.   Our biggest drama was the entire bike rack breaking loose and falling off in Kejimkujik National Park. 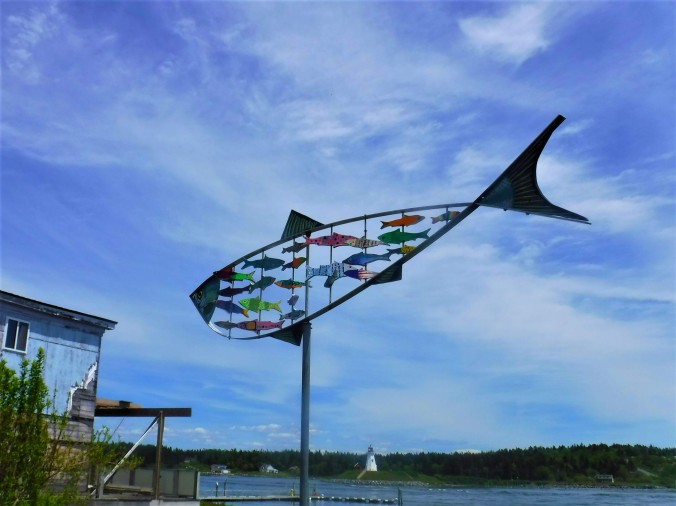