Perhaps this should be filed under First World Problems or a Privilege Check.

You might recall our “woes me” post about The Big Kahuna’s mechanical problems and how frustrated we were by them.  I even stooped to the particularly self indulgent and whiny phrasing “this is the closest we have come to wondering if we are doing the right thing.”  So a little perspective: we have the unmitigated privilege of being able to retire decades earlier than many Americans, with a robust pension package utterly unattainable by most workers, governments subsidized lifetime healthcare coverage, and today we flew to Hawaii for a vacation from our incredibly stressful life of travelling around the country full time.  Yeah, its that bad, weep for us. 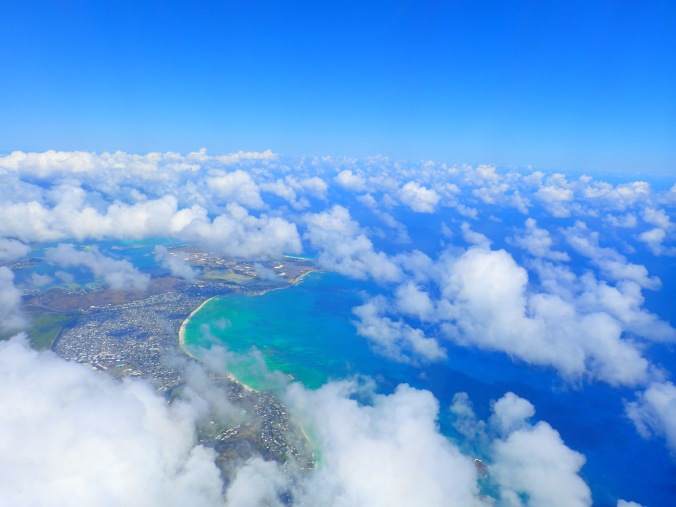 Through a window, but not a bus window

The bottom line is that things break, and we have sufficient resources to get them fixed.  Even on a retired income we can manage such events as mere setbacks rather than life altering catastrophes. Yes, this is overtly political, but I honestly believe that the American public was sold a decades long bill of goods with the demonstrably false idea that the workable pension programs of the mid century could be replaced by the woefully inadequate and volatile private investment plans of today.  While “only” 15% of the population lives in poverty, another 30-40%, the working poor and barely middle class, are one major catastrophe away from dropping into the poverty ranks.   Rose and I are insulated from such an occurrence, but sometimes its tough to see our own situation objectively. 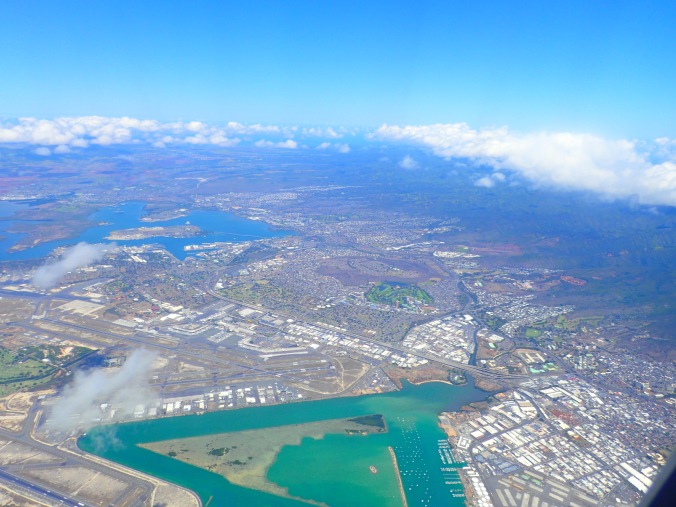 But if there is one place that will allow us that objectivity, it is Hawaii!  So purely in the interest of recognizing our own privilege we have flown there, and will spend a week contemplating how lucky we are while drinking copious amounts of fruity drinks with umbrellas or flowers in them.   We consider it a duty, to ourselves and to you, our readers. 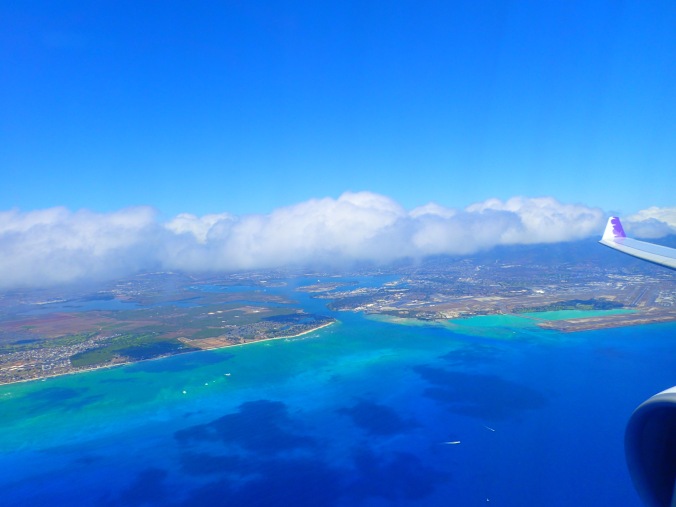 As I mentioned in the overly long post about loyalty programs, we are doing this vacation on the cheap: the airline tickets were paid via our big stash of airline miles, and the hotel is the fantastic Hale Koa, a deeply discounted resort for military and retired military personnel in Waikiki.  Again, privilege. Sometimes we military guys and gals can forget the ludicrous number of special discounts and programs we have access to, such as Hale Koa and half a dozen other military only resorts around the world.  Because of Hale Koa, Honolulu is one of the rare places where we usually choose to pay for the hotel room rather than dip into the hotel loyalty points and stay at one of the fantastic Hilton, Starwood, or Marriott properties in the area. 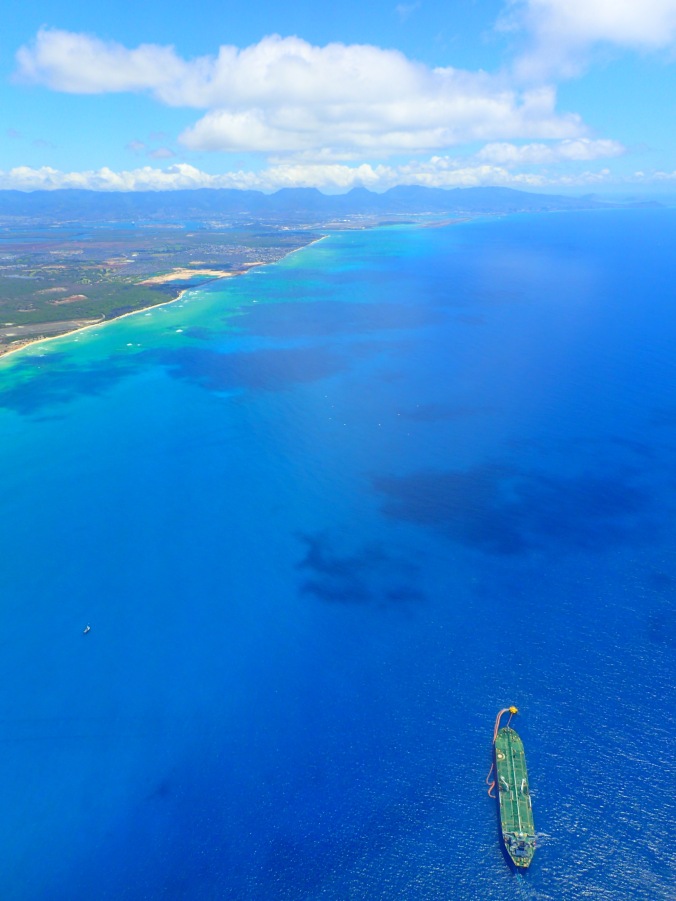