Insert your own Titanic joke at this point, but we just returned from a wonderful one week cruise on the NCL Getaway to the Eastern Caribbean, with port visits in St Martin, St Thomas, and the Bahamas.  I visited many Carib ports aboard various Navy ships, and after a dozen seemingly similar islands it becomes harder to appreciate the differences between them.  St Martin, however, always stood out in my memory as a place worthy to revisit, so we were glad to take advantage of this cruise itinerary. 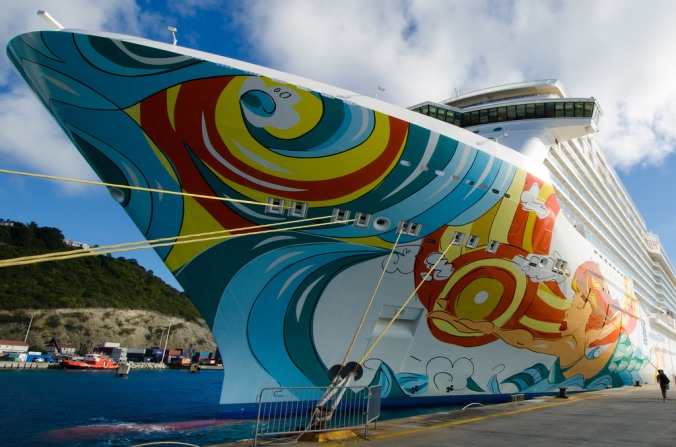 Though the ship was significantly larger than we would normally prefer, our NCL Personal Cruise Consultant (la-dee-da), Lee, caught us in a moment of weakness (after several glasses of wine) and the last minute price was great. During a meet-up on our last NCL cruise, several fellow passengers advised us that “we were cruising wrong,” so on their advice we splurged for a balcony stateroom.  Now we are totally spoiled for it, and can’t see ourselves going back to a standard room again. 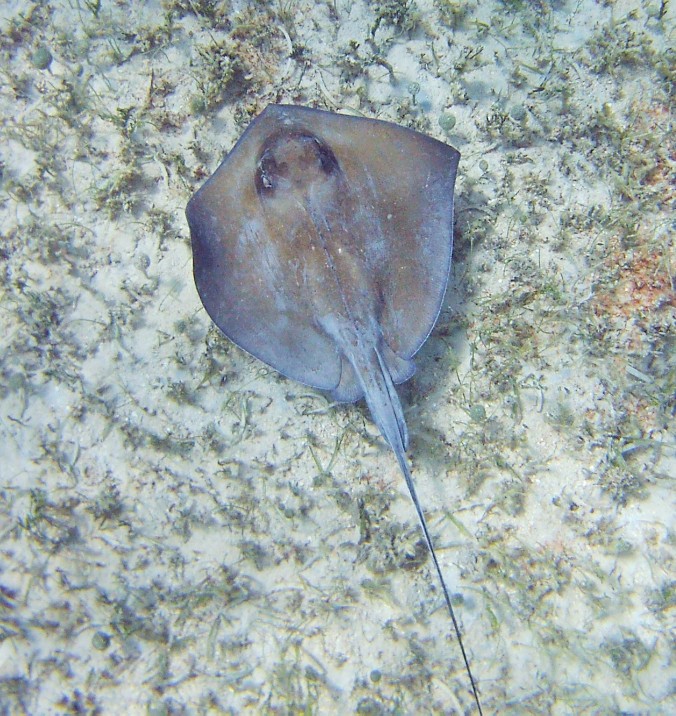 A quick summary of NCL versus other options:  Those that know us know that we work the airline and hotel loyalty programs to the maximum extent, so prior to our first big ship cruise in 2007 we researched the different lines with the intent of biasing all of our future cruises with one line so as to derive the loyalty benefits of “elite” status, once achieved. Our research suggested that NCL would be the right line for three reasons: the right casual vs. formal balance, reasonable prices points, and age range of the passengers.  NCL lacks the party-hard-all-night attitude we associate with Carnival, while retaining their “Freestyle” cruising sensibility missing from the more formal lines.  Price wise, we might be able to do better on Carnival, but we found NCL significantly cheaper than Celebration, Holland America, and other higher end lines.  Similarly, the age range on NCL tends to be rather wide, while some of the upper end lines skew towards a much older demographic. 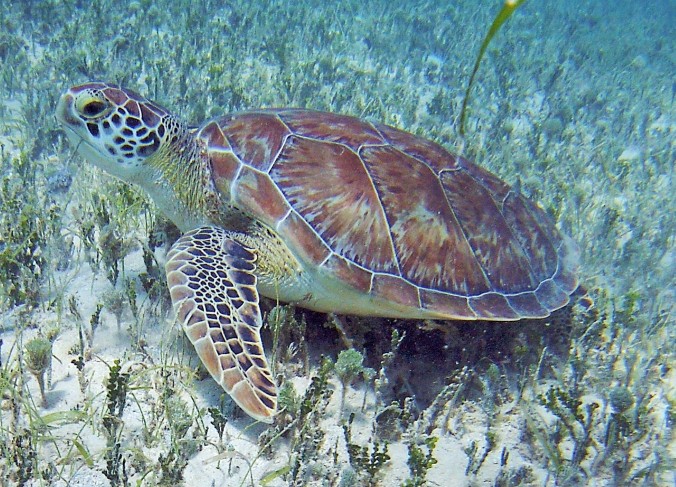 Up close and personal with a sea turtle 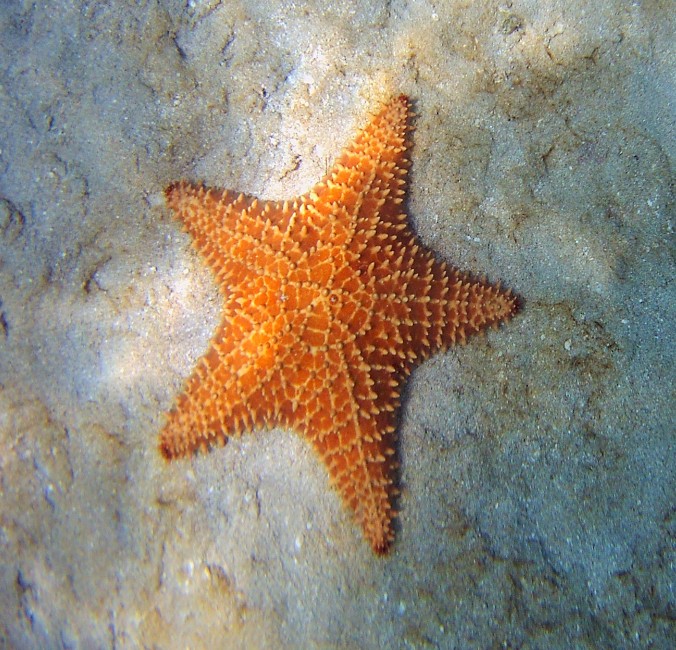 These were all over one of the bays in St Martin

Finally, for the skeptical navy sailors out there that have trouble imagining themselves voluntarily boarding a cruise ship for their limited leave time: take all the good things about being at sea and subtract watchstanding, morning quarters, bad food, cold showers, the XO, BECCES, and pretty much all the tedious responsiblities. 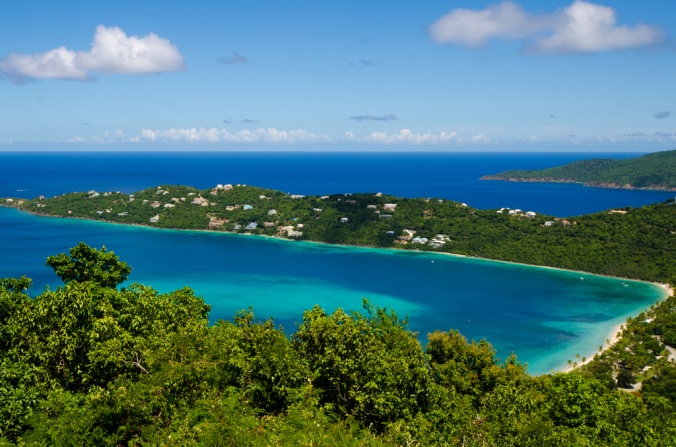